Evolution is a process that results in changes in the genetic material of a population over time. Evolution reflects the adaptations of organisms to their changing environment and can result in altered genes, traits and new species.

Our universe began with an explosion of space itself – the Big Bang. That was about 5 billion years ago. Starting from extremely high density and temperature, space expanded, the universe cooled, and the simplest elements formed. They are the earth, water, air, fire and space.

Many centuries passed and as a result of the evolutionary progress the second element water manifested into the sense of taste (saliva) Water symbolizes movement. Insects and worms are two sensed creatures and move in search of food was the result of the progress.

More centuries passed and as a result of the evolutionary progress the third element of air manifested into the sense of smell and three sensed creatures came into existence. Air is the essential carrier of smell. Air also symbolizes flight. Life forms that could fly in search of food came into existence.

Many more centuries passed and a result of the evolutionary progress the fourth element of fire manifested into the sense of sight. Fire symbolizes both the light within and light outside. Light forms with seeing ability came into existence.

More centuries passed and as a result of the evolutionary progress the element of space manifested into hearing and with this the animal kingdom was fully in place – about 800 million years ago.

Many more centuries passed and as a result of the evolutionary progress homo sapiens came into existence. That was about 3 lakh years ago. The difference between the animals and human beings is that human beings have the sixth sense - the faculty of discrimination – the difference between the real and unreal, right and wrong, important and unimportant, useful and useless, true and the false, the selfish and the unselfish. Whether this discrimination is applied in life or not, even today is a very big question?!!

The differences between a plant, animal and a human are plants respond, animals act. Human beings alone can work. Work or action is the expression of life. That out of your energy expenditure, something useful to the society is created. This creative power or action is called work. 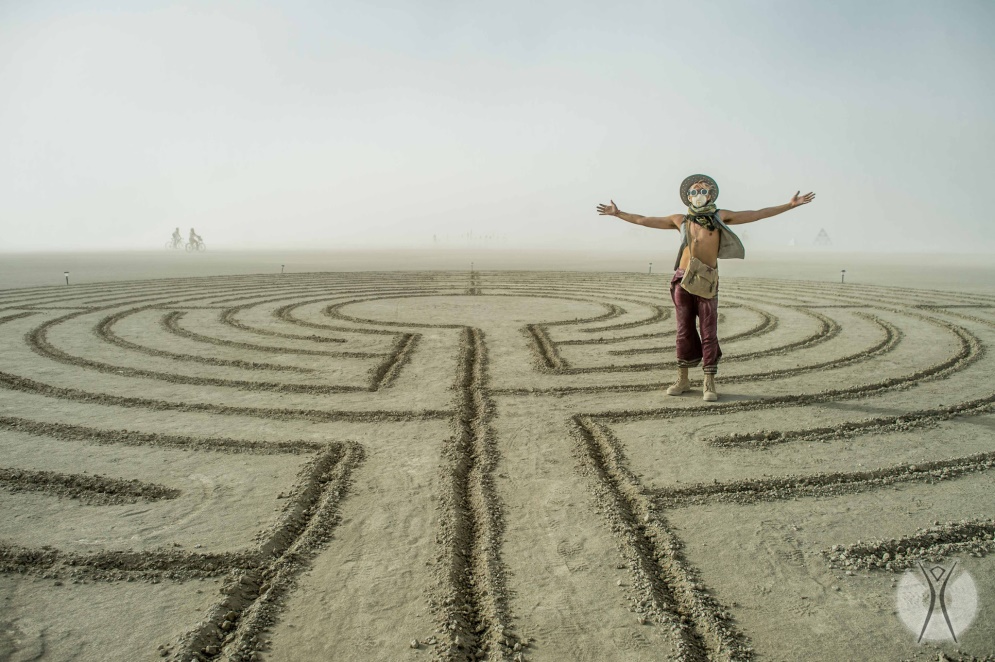 The paradox that we face today is that we are unable to live a joyous life for most of our life although many have the basic essentials for living a good life – food, shelter and a roof above the head. The quest for any living being is to be happy, embrace things that are pleasurable and avoid those that are painful. A life that is led “outside in” trying to be happy with the objects that are available outside is always inferior to a life led inside out or being spiritually connected. 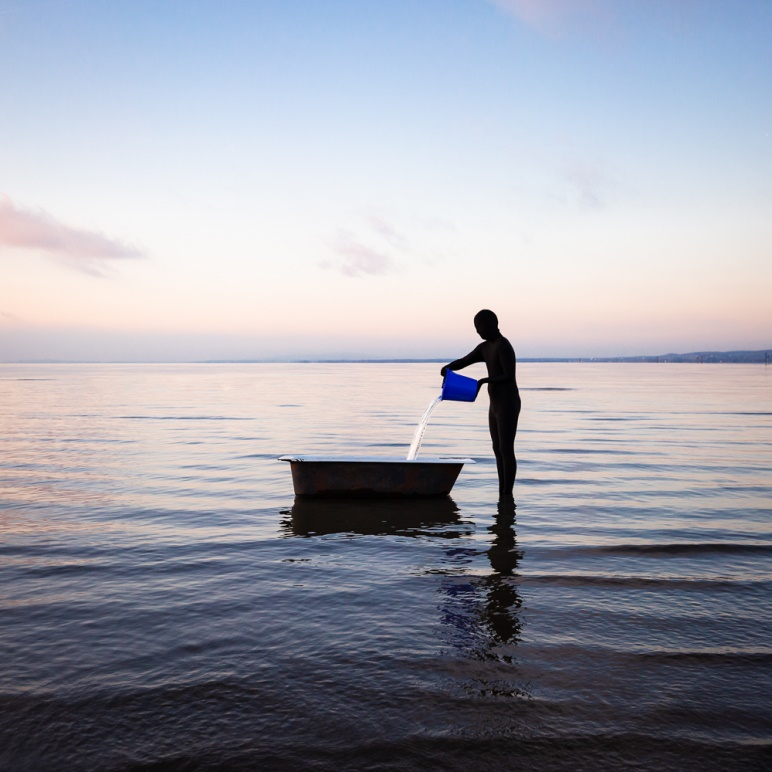 The buildup to the present day paradox is expounded in the following paragraphs.

When a man has intercourse with his woman about six million sperms dart out to meet the egg in the fallopian tube. The successful sperm fertilizes the egg and the conception takes place – from conception to blastocyst to embryo to fetus to childbirth in 280 days !! All along when the touch of Life or the spring of Consciousness or this part of Existence enters the body (FORMLESS GOD) around the 50’th day after conception - life begins !! The fetus was in a state of meditation right until its birth.

When the child comes out of the body it was for the first time that it got in touch with the manifestation of the five elements – touch, taste, smell, sight and hearing. The child gathered information from the 5 senses – skin, tongue, nose, eyes and ears and processed the information as thoughts. The flow of thoughts constitute the mind. 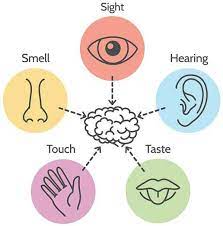 From infant to child to youth to adult to old age he was always able to pursue happiness by getting the toys of the world but he could not find the deep joy which he had always aspired for !! He was able to get something but was unable to get nothing !! The state he was aspiring for was that of a “Nothing state” and not something state !!

Without an object thoughts cannot happen !! Some formulae to understand the relationship between Objects, Thoughts and Consciousness.

By removing the objects from the mind the thoughts cease and only Consciousness remains. This is a blissful state – the state of the highest – a Godly state, the state of meditation. Meditation is our true nature. 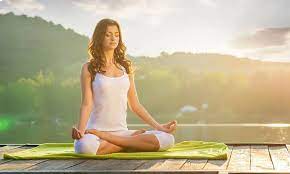 Meditation is a process of getting to the point of the realm beyond time and space into the space of nothing. When the person realizes this small but profound truth he slides into a higher state of Consciousness. The Bible says that God produced man in His own image. Hindu scriptures say that it is the Paramathma that manifests into Jeevathmas. The Holy Koran says that there is Allah and everything descended from Him. J. Krishnamurthi said that we are all sparks of the same fire.

God produced man and it’s up to man to realize that he is Himself God. That’s the way to liberation.

अहं ब्रह्मास्मि (Aham Bramhasmi) means that I am God and one would realize it only in silence when the mind is without a thought and glide into that higher state of Consciousness.