Intelligence is the ability to think, reason and understand instead of doing things automatically or by instinct. It is the ability to think, learn from experience, solve problems and adapt to new situations. Intelligence has been also defined as the capacity for being logical, understanding, having self-awareness, reasoning, planning, creativity, critical thinking and problem solving.

We associate people as having high IQ (Intelligence Quotient) when they get admissions in prestigious institutions like IIT, IIM, Schools in Ivy league… and finally getting placed in Fortune 500 companies….. This is just one part of the story.. The other part is to know is while IQ can get there only EQ (Emotional Quotient) will help you remain in top positions !! 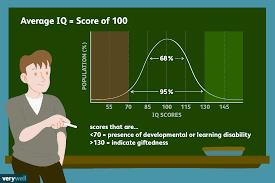 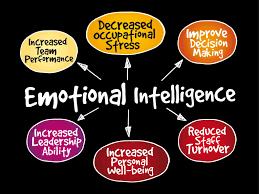 Emotional Intelligence is the ability to understand and manage your emotions as well as people around you. Emotions affect behavior, behavior affects work, work affects productivity. While IQ can get you the admission, EQ helps you stay there; however IQ is needed at entry level. Experts say that about 30% of IQ and 70% of EQ would be a good combination to be successful !! How misleading for us to assume that IQ is everything !!

Chimpanzees are better than humans in memory tasks, Goats have excellent long term memory. Dolphins can recognize themselves in the mirror.

Intelligence signifies a much larger meaning then just IQ. Robert Sternberg’s triarchic theory describes three distinct type of intelligence that a person can possess. He calls it Practical intelligence, Creative intelligence and Analytical intelligence. In 1983 Howard Gardner, Professor in Harvard University proposed the “Theory of Multiple Intelligences” which has revolutionized the way we understand intelligence. 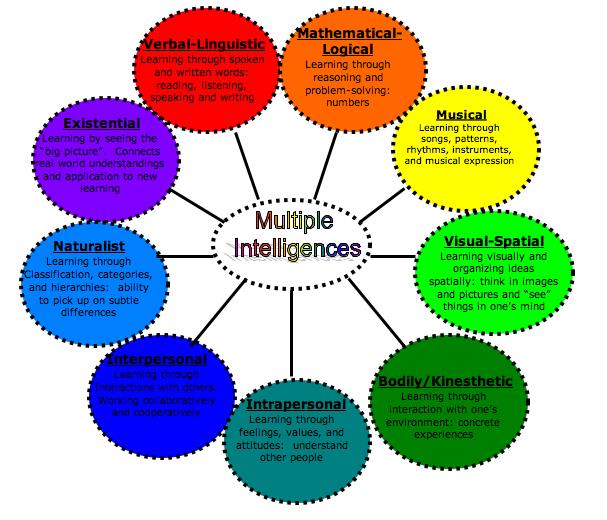 Verbal and Linguistic Intelligence : is the approach that encompasses language the written word as well as the spoken word. It is the intellectual capacity at play when we write, speak, and study language. Strength in this area is marked by strong reading and comprehension skills, powerful command of local language and other languages. They enjoy reading and writing. Potential career choices are as a Lawyer, Public speaker, Writer, Journalist, Teacher. 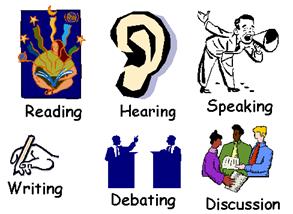 Mathematical and logical Intelligence : You are said to have this intelligence if you have the knack of solving mathematical & logic based problems. Logic involves linear thinking, systematic problem-solving and sensible reasoning. Scientists and mathematicians heavily rely heavily on this modality of intelligence. The career choices could be a Scientist, Mathematician, Computer programmer, Analytics, Engineer, Accountant. 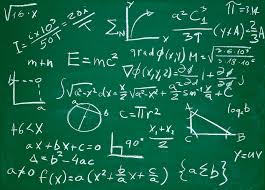 Spatial Intelligence : When you are able to conceptualize or the ability to think in pictures that could be translated into the drawing board; when you are able to manipulate space in three dimensions, parking your car in a tight slot, maneuver a plane from origin to destination you have spatial intelligence. Career options are Architect, Artist, Interior Designer, Engineer. 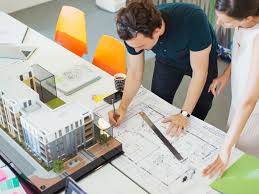 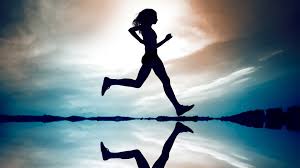 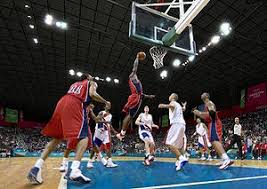 Inter-personal Intelligence : Refers to the ability to understand and communicate with other people freely and effectively. It enables one to analyze the character and intentions of people they are dealing with. This intelligence almost encompasses all the intelligences. Business people, teachers, health professionals need this intelligence. Career options are Psychologist, Philosopher, Counselor, Salesperson, Politician. 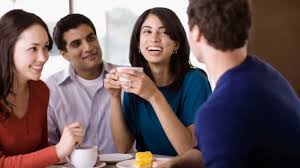 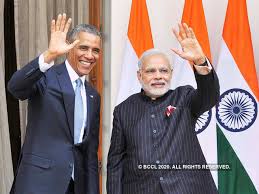 Intra-personal Intelligence : This refers to the intelligence of oneself; One’s own strengths and weaknesses, needs, wants and desires. It enables you to be conscious of yourself and your behavior. It paves way for a strong self-confidence and increases self-esteem. Potential career choices are Philosopher, Writer, Theorist, Scientist. 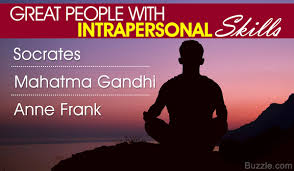 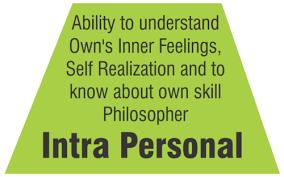 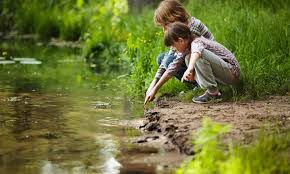 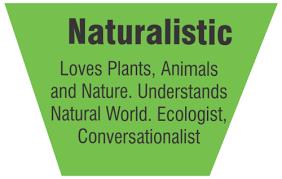 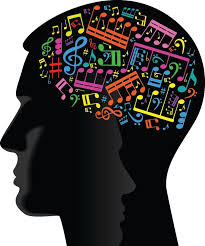 Existential Intelligence : When you are connecting to something larger than yourself. Abstract and difficult to define this encompasses our receptivity to the spiritual world. Psychics, astrologists, religious leaders are all grounded in Existential intelligence. 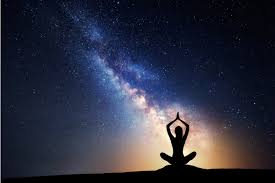